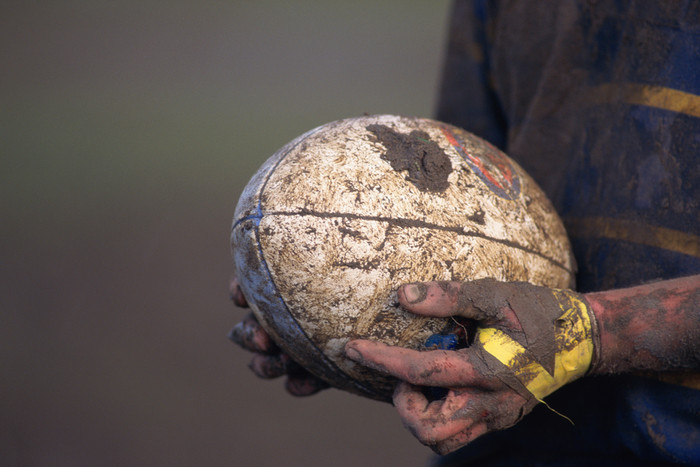 A former Wellington club rugby player has been banned for six years for using and trafficking anabolic steroids.

Andrew Burne was a member of Johnsonville Rugby Club’s Premier team in 2013 and also represented the Wellington Maori team.

Burne, then 21, was investigated by police in September 2013. They searched his house and found four bottles of Dianabol.

The police summary of facts presented to the Wellington District Court says Burne was involved in the sale and distribution of prescription medications, including steroids and related substances, at a marked up price.

Burne pleaded guilty and was discharged without conviction.

Drug Free Sport New Zealand (DFSNZ) took the case to the NZRU Judicial Committee after they interviewed Burne late last year and he was provisionally suspended on December 23, pending a Committee hearing.

The Committee heard that Burne started using steroids to bulk himself up and to enhance his performance on the field, but was “duped” into becoming involved in the distribution of steroids amongst a tight-knit group at the gym.

New Zealand Rugby General Manager Rugby Neil Sorensen welcomed the decision as an emphatic statement that doping and banned substances have no place in rugby at any level, or in any sport.

“This ban sends a very clear message — banned substances, doping, illegal drugs, steroids, whatever label you want to give it — they’re not part of rugby or any sport in New Zealand,” Mr Sorensen says.

“We’re gutted for the clubs and the unions and all those club players who have been tarnished by this young man’s poor judgement. We know the vast, vast majority of players work hard to juggle work, training and life — to earn their time on the field — and they do it without cheating.

“We work hard to ensure that the game is clean at all levels, and so tough responses to anti-doping violations are an important part of enforcing that message.”