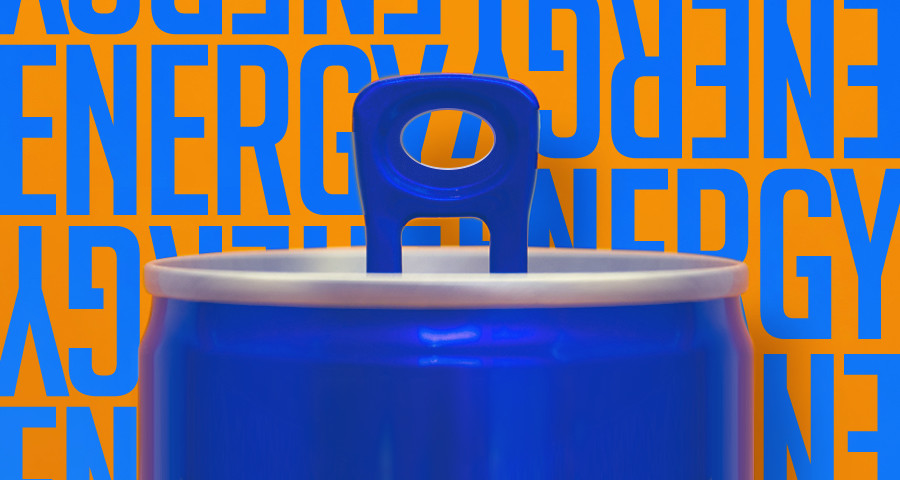 An energy drink is a type of drink that contains stimulant compounds, usually caffeine, which is marketed as providing mental and physical stimulation. They may or may not be carbonated and may also contain sweeteners, herbal extracts, taurine and/or amino acids.

Consuming Energy Drinks Can be Risky

There’s no legal limit to the amount of caffeine companies can put into energy drinks, and it’s been found that some contain up to six times as much caffeine as sodas. It’s important to recognize that the effects of caffeine are dose-dependent: the higher the dose, the more likely you are to get jitters, insomnia, irregular heartbeats, sweating, nervousness or seizures.

A typical energy drink with 100-200mg of caffeine is not the major concern. The concern lies with products that contain high levels of caffeine and multiple stimulants. Many products are combining caffeine with stimulants such as guarana seed, yohimbe and yerba mate. Some drinks also contain synephrine, which is on the banned substance list for many professional sporting agencies and the NCAA.

Combining high levels of caffeine with other stimulants may cause an electrical disturbance causing a life-threating arrhythmia (heart palpitations). As we’ve seen in several cases in teens and adults, it could potentially lead to cardiac arrest and eventually death. In 2011, there were 20,783 reported emergency room visits in which an energy drink was cited as the primary cause of or a contributing factor to a health problem, compared with 10,068 in 2007. New research shows that consuming just one energy drink can affect blood vessel function.

By combining a well-balanced diet with adequate sleep and regular exercise or training, your body will not require or desire the need for an energy drink.

Learn more about our Educational Programs

Other Appearance and Performance Enhancing Substances