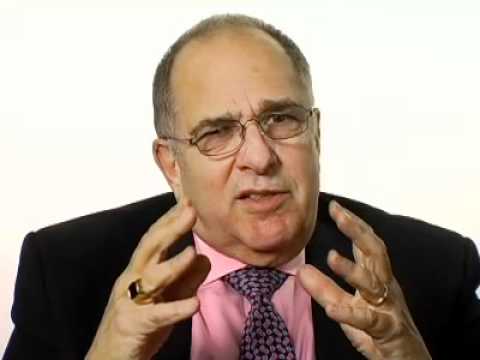 It is with great sadness that we share the news that our foundation friend, Dr. Gary I Wadler, has passed away.  Gary had been quite ill for a number of months. Dr. Wadler was quite instrumental in the founding of the Taylor Hooton Foundation.  According to THF Founder and current Executive Chairman Don Hooton, “Following Taylor’s death, I reached out in search of the world’s medical experts on the subject of anabolic steroids.  One of the leading experts in this field was Gary Wadler.  Dr. Wadler spent time with me explaining the correlation between Taylor’s use of steroids and the tragic suicide which had occurred in our home.  It was during our many conversations that he suggested that we form a foundation for the purpose of educating other parents and leaders about the dangers of these drugs.  I followed his idea(s) and in the following weeks and months the Taylor Hooton Foundation was born.” Dr. Wadler served as the very first Chairman of the Board of the Taylor Hooton Foundation and was then elected Chairman Emeritus of the THF.  He will be sorely missed. Dr. Wadler had quite an impressive  career:

Gary I. Wadler, M.D., FACP, FACSM, FACPM, FCP, was an internist with special expertise in the field of drug use in sports.  He was the lead author of the internationally acclaimed textbook, Drugs and the Athlete.  Dr. Wadler served as the Chairman of the World Anti-Doping Agency’s (WADA) Prohibited List and Methods Sub-Committee and served as an ex-officio member of WADA’s Health, Medicine, and Research Committee. Additionally, he has served as a Medical Advisor to the White House Office of National Drug Control Policy, a Trustee of the Board of the American College of Sports Medicine and of the Women’s Sports Foundation. Among his other sports medicine activities, he has served as Tournament Physician of the U.S. Open Tennis Championships. For his groundbreaking work in the field of drug abuse in sports, Dr Wadler received the International Olympic Committee’s President’s Prize in 1993. He is a frequent lecturer on the subject and his opinions are widely sought by the print and electronic media nationally and internationally. In 2007, he was selected by the Institute for International Sport as “One of the 100 Most Influential Sports Educators in America” and serves Chairman of the Communications and Information Committee of the American College of Sports Medicine. In addition, he is Chairman of the American Ballet Theatre’s Medical Advisory Board where he oversees the development of medical guidelines for the healthy and sound training of dancers in the United States.  Dr. Wadler was the Chairman of the College Council of the State University of New York at Old Westbury.  Up until his death, Dr. Wadler maintained a private practice in Internal Medicine and Sports Medicine in Manhasset, New York and was a Clinical Associate Professor of Medicine at the NYU School of Medicine.