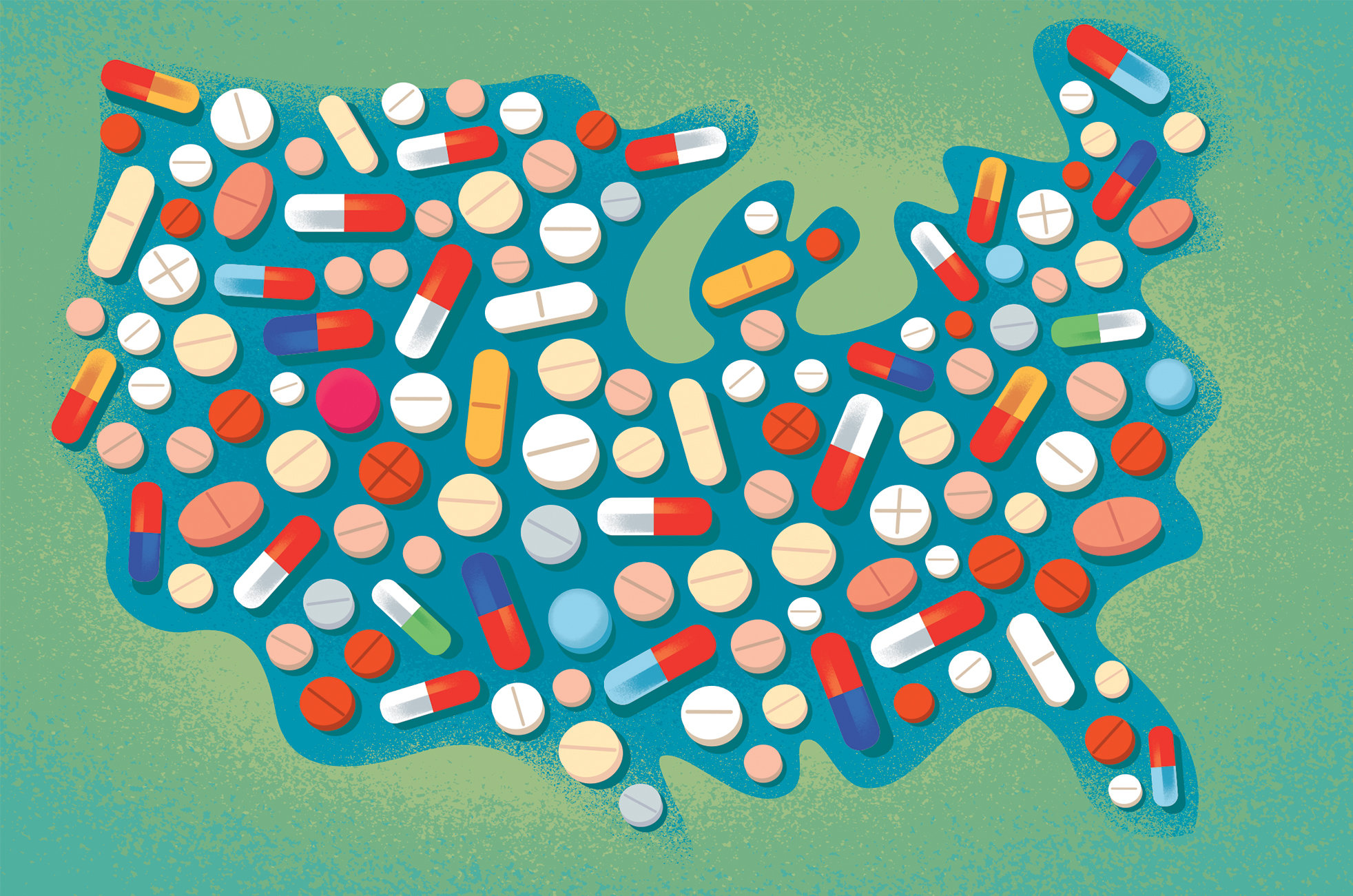 Hardly a day goes by that people don’t tell me that one or more dietary supplement has cured or prevented an ailment of theirs or suggest that I try one to treat a problem of my own. And I am not immune to wishful thinking that an over-the-counter vitamin, mineral or herb may help to keep me healthy or relieve some distress without having to see a doctor.

I have succumbed to several popular suggestions, including melatonin and magnesium to improve my sleep, glucosamine-chondroitin to counter arthritic pain and fish oil to protect my brain and heart. I take these even knowing that irrefutable, scientifically established evidence for such benefits is lacking and I may be paying mightily for a placebo effect.

But as a scientifically trained journalist, I feel obliged to help others make rational decisions about which, if any, dietary supplements may be worth their hard-earned dollars. I’ll start with the bottom line on the most popular of these, the daily multivitamin/mineral combo: If you are a healthy adult with no known nutritional deficiencies, save your money.

An independent panel convened by the National Institutes of Health concluded that evidence is lacking for or against the ability of a multivitamin to prevent chronic disease. The American Cancer Society, the American Heart Association and the United States Preventive Services Task Force, among others, have found no role for a one-a-day supplement to prevent cancer or heart disease; they recommend instead a balanced diet with a variety of foods as likely to be more effective than any capsule.

This does not mean that people shown to be deficient in one or another nutrient should refrain from taking a medically recommended supplement. For example, now that doctors routinely test for vitamin D levels, especially in older adults, nearly everyone I know, myself included, is taking 1,000 international units or more of this nutrient every day, primarily to support bone health. Without sufficient vitamin D, the body doesn’t absorb enough calcium and phosphorus from the diet to keep bones strong. Nonetheless, it has not yet been proved that vitamin D supplements prevent fractures.

People’s calcium levels, too, may be problematic following a significant decline in Americans’ milk consumption in recent decades, even though calcium sources like yogurt, cheese and ice cream remain popular. By consuming adequate amounts of calcium-rich foods, including fat-free milk (lactose-free) and dark-green leafy vegetables, I’ve been able to skip a calcium supplement, which can be constipating or worse.

An analysis of 15 studies in 2010 suggested that calcium supplements raised the risk of a heart attack by about 30 percent although the latest guideline, based on observational studies, suggests no excess cardiovascular risk from a combined calcium intake of 2,500 milligrams from food and supplements. Calcium taken as a supplement can also result in kidney stones and gastrointestinal problems, risks that some researchers concluded were not justified by its limited ability to prevent fractures.

While the findings were both supported and countered by subsequent research, many experts emphasize that diet is the much preferred source of calcium, reserving supplements for people who already have osteoporosis, have broken bones or face a significant fracture risk.

For adults over 50, blood levels of vitamin B12 can become low enough to compromise healthy brain and muscle function. Animal protein foods are the primary dietary source of this nutrient, but if stomach acid levels are low, it cannot be separated from its carrier protein and thus is not well absorbed. A B12 deficiency can be detected with a blood test and, if confirmed, countered with a daily supplement of perhaps 500 or 1,000 micrograms.

However, a 2013 study of more than 12,000 patients at high risk of a heart attack found no protection from fish oil supplements. And another major study that year linked fish oil supplements to a raised risk of prostate cancer, especially an aggressive form of the disease, suggesting that men may be better off getting these fatty acids from a serving or two a week of an oily fish.

Magnesium, a mineral important to muscle function, is another supplement growing in popularity. People who routinely take acid-suppressing medication and those with kidney disease or Crohn’s disease can develop a magnesium deficiency, which can be detected with a blood test. Best sources of this mineral remain foods like spinach, nuts, legumes and whole-grain cereals.

However, studies have not borne out claims that magnesium supplements can prevent muscle cramps and especially night leg cramps, though they seem to have helped me and a friend of mine. I also find them useful to counter a chronic problem with constipation.

But for some people, magnesium supplements are not without risk. In doses above about 250 milligrams, they can cause diarrhea and may interfere with certain medications, including antibiotics and diuretics. People with a chronic illness are advised to consult their doctors before investing in a magnesium supplement.

Another much-touted up-and-coming supplement is turmeric, a popular seasoning in Indian cuisine and agent used in traditional Chinese and ayurvedic medicine. A friend believes that a daily dose of turmeric helped to relieve persistent plantar fasciitis, enabling her to once again jog and play tennis. Animal studies suggest it has anti-inflammatory, antioxidant and anticancer properties, although the National Center for Complementary and Integrative Health says too few studies in humans have been done to confirm or refute any purported medical benefits.

The jury is also out on glucosamine/chondroitin. Despite considerable testimonials of the supplements’ ability to relieve arthritic pain, the largest controlled clinical trial found no benefit beyond a placebo.

Whether supplement advice comes anecdotally from friends or stems from the findings of a scientific study, the checkered history of benefits and risks suggests caution.

Case in point: Based on considerable suggestive evidence, a large government-sponsored study tested the ability of selenium and vitamin E to lower the risk of prostate cancer. Alas, the men who took vitamin E developed significantly more cancers than those on a placebo and those taking selenium were more likely to develop diabetes.