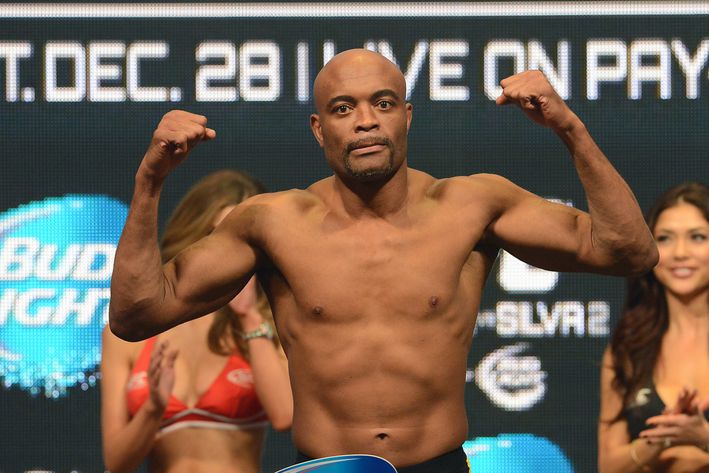 Utimate Fighting Championship (UFC) middleweight contender, Sam Alvey, may not be getting many Christmas cards this year from his colleagues, as “Smilin” recently made the bold declaration that 90-percent of the roster is taking steroids.

The comments — which he made on the P4P Podcast (via Bloody Elbow) — were prompted when discussing Fedor Emelianenko’s impressive run under the now-defunct PRIDE FC mixed martial arts (MMA) promotion — was likely aided with the helped of performance enhancing drugs (PEDs).

While Alvey didn’t flat out accuse the greatest heavyweight of all time of juicing, he did say that if that was the case, then all he was doing was leveling out the playing field, as PRIDE didn’t tests for PEDs.

“Everyone takes them. I think even in today’s UFC most the guys today take them. It was an even playing field even if he (Fedor) was on steroids so was everyone else.”

When asked to give his estimate as to how many fighters on the UFC roster he felt were taking steroids (him excluded, of course) Alvey’s number was alarmingly high.

Of course, unlike PRIDE, UFC is very against PED’s. And after the new-and-improved testing goes into effect on July 1, 2015, Alvey’s astronomically-high percentage will go down.

Which means plenty of fighters that once dominated their respective opponents, will look like a shell of their former selves. Right, Ben Rothwell?

But, Alvey says, like in baseball, people will still find a way to cheat:

“Yeah, I do (think people will get busted.)In baseball they make a lot more money so they can pay for the really good drugs. People will always find a way to cheat, it’s just the way they are and they will just pay to get the drug they are not testing for. What’s that red deer antler thing everyone uses in baseball right now? Now they are testing it for it everyone will find some … frog so they get super strong, something they aren’t testing for yet. People always find a way to cheat. You can’t always tell but you can usually tell.”

Anyone think Alvey is on point with his guesstimate?