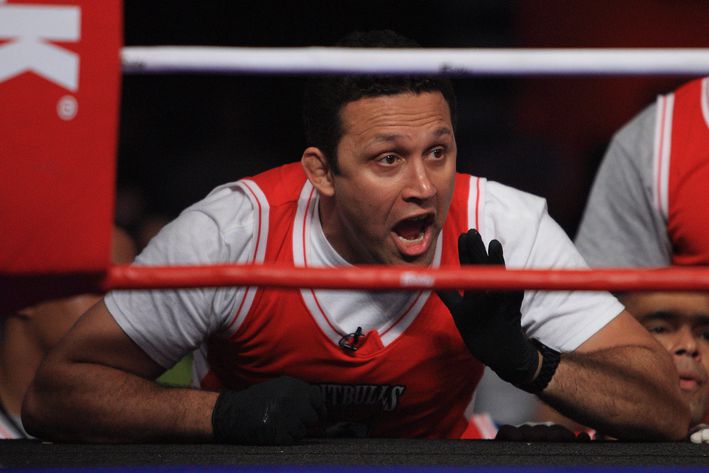 When it comes to mixed martial arts, Renzo Gracie has seen it all. Gracie’s professional MMA career began in 1992 and since that point he has fought for industry leading promotions, including PRIDE FC and the UFC.  And while, over the last few years, he has stepped back from the competitive aspect of the sport, he has coached some of the sport’s elite. In recent months that has meant watching as a string of drug test failures have rocked the sport.

Speaking recently to Tatame (Via MMAFighting) Gracie weighed in on the fracas surrounding PEDs in MMA and his countryman Anderson Silva’s drug test failure.

“Everybody is taking (steroids). The difference is that Anderson (Silva) probably lost control of when the substance would be out of his body. Fighters who don’t use (PEDs) can’t compete in this sport. There are some exceptional guys, like Frankie Edgar andChris Weidman. Those two never took anything. I watch them closely. Everybody takes (steroids), except them. But they are rare cases.”

While Renzo Gracie didn’t condone the taking of PEDs he was quick to try to explain why he believes Silva cheated.

“I don’t understand much about steroids, but I heard that substance is hard to catch. For whatever reason, [Silva] was caught. I don’t know if he took it longer than he should have. The problem with those things is that you develop an addiction, both physically and psychologically.”

Renzo Gracie’s claims about the PED abuse in MMA are certainly shocking but with his behind the scenes knowledge of the inner workings of fight camps they are worth taking into consideration.

The two fighters who Renzo Gracie purports to be clean fight in the coming months. Frankie Edgar faces Urijah Faber in a super fight of sorts and Chris Weidman will be facing Vitor Belfort at UFC 187.