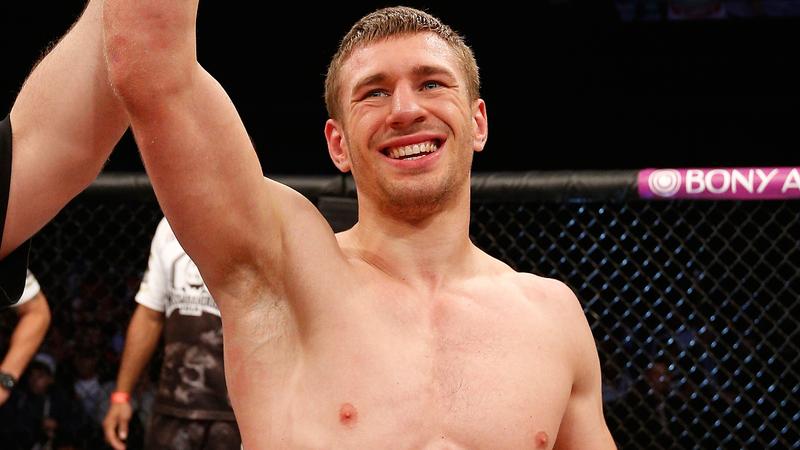 Despite the loss, Hallman had been designated part of the Fight of the Night honors, which would have netted him $50,000 in addition to his fight purse. The UFC, however, withholds bonuses until after fighters clear their drug tests, so Hallman will forfeit his bonus.

Drostanolone is commonly used by bodybuilders during “cutting cycles,” which helps maintain muscle mass while reducing levels of fat.

Hallman was suspended fro nine months, retroactive to the date of the fight, which took place Sept. 13 in Brasilia, Brazil. He will also be required to pass a drug test prior to returning to competition.