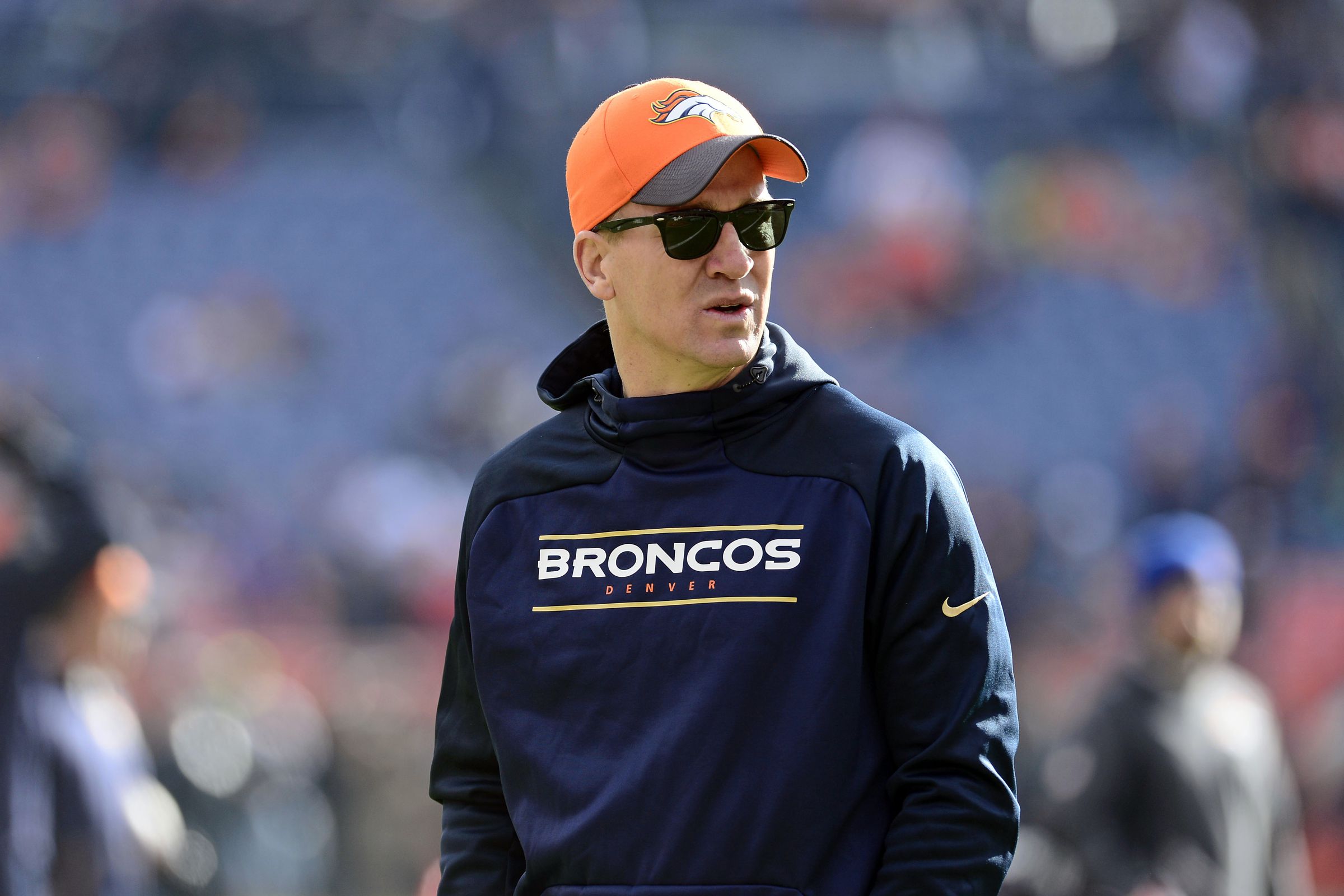 Denver Broncos quarterback Peyton Manning — along with other stars in the NFL, MLB and the Olympics — is the main focus of an Al Jazeera report on alleged steroid use among athletes. The report, titled “The Dark Side,” is scheduled to air Sunday. The Huffington Post was given an advance screening, details of which can be read here.

The report alleges that Manning, among others, used human growth hormone. Al Jazeera’s key source is Charlie Sly, a pharmacist who formerly worked at an Indiana anti-aging clinic in 2011, when Manning was still with the Indianapolis Colts. According to the documentary, Sly mailed HGH and other drugs to Manning’s wife, Ashley. Manning’s agent denied HGH use, but did not dispute the deliveries to Ashley’s address.

After the report came out, Manning issued a statement denying all allegations.

Dr. Dale Guyer said there was no truth to the allegations. Manning’s accuser, Charles Sly, recanted his statements as well in a YouTube video that was posted Saturday night.

On Sunday, the Broncos released a statement in support of Manning:

“Knowing Peyton Manning and everything he stands for, the Denver Broncos support him 100 percent. These are false claims made to Al Jazeera, and we don’t believe the report.

“Peyton is rightfully outraged by the allegations, which he emphatically denied to our organization and which have been publicly renounced by the source who initially provided them.

“Throughout his NFL career, particularly during his four seasons with the Broncos, Peyton has shown nothing but respect for the game. Our organization is confident Peyton does things the right way, and we do not find this story to be credible.”

“The entire Indianapolis Colts organization and the Irsay family hope this crude effort to besmirch Peyton’s reputation will not be permitted to tarnish the legacy of a great Colt, ” the team’s statement read, via Stephen Holder of the Indianapolis Star.

Manning was not the only name linked to drug use in the Al Jazeera report.

Green Bay Packers linebackers Clay Matthews and Mike Neal, Chicago Bearsdefensive end Julius Peppers, Pittsburgh Steelers linebacker James Harrison and free agent tight end Dustin Keller were also named in the report, although none were tied to HGH usage. Neal, Peppers and Harrison are allegedly linked to the use of Delta-2, a hormonal drug that is “steroidal in nature.” Sly claims that he supplied Matthews with the painkiller Percocet.

Baseball stars linked to the report include Philadelphia Phillies first baseman Ryan Howard and Ryan Zimmerman of the Washington Nationals, whom Sly says he supplied Delta-2 to. Both players denied using performance-enhancing drugs to Al Jazeera.

In addition, journeyman catcher Taylor Teagarden — who has played for four teams in eight major league seasons, including eight games for the Chicago Cubs in 2015 — admitted on camera that he used performance-enhancing substances.

The NFL banned the usage of HGH in 2011 but did not start testing for it until 2014. Manning missed the entire 2011 season with multiple neck surgeries and is currently rehabbing a foot injury. He turns 40 in March.