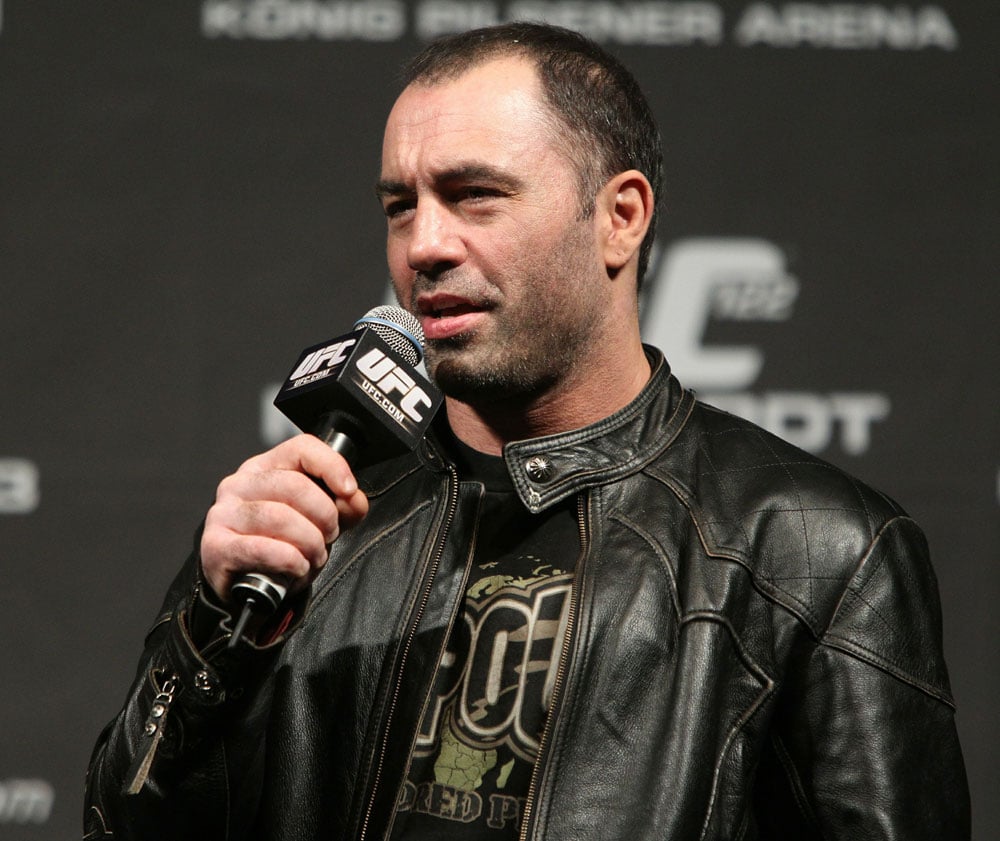 Joe Rogan spoke about the large amount of test failures as of late, and the UFC commentator believes it’s an epidemic in the UFC and in MMA in general. He thinks it’s bad now, but may get even worse down the road when ‘clean’ fighters significantly outweigh those on something.

From his JRE Podcast (transcribed by MMA Fighting):

“The UFC and MMA in general is a steroid epidemic. They’ve started this really stringent testing and everybody is getting popped. They’re just getting popped left and right. It’s one of the things fighters have been saying for a long time, that everyone is on steroids, a huge percentage. Give a number 50, 60 [percent]. Whatever the f**k it is that are on steroids.”

The reality is, this whole steroid epidemic, one thing we have to recognize, the use of steroids is less than 100 years old. There’s always been substances that people have taken, but the actual use of anabolic steroids in human beings is relatively recent in human history.

“I think as time goes on, they’re going to create more powerful and crazier s**t and it’s going to get to the point where you’re going to test negative because you’re not on it anymore but your body will forever be changed.”

“This thing that Hector Lombard got popped for, I’ve never even heard of this s**t before,” said Rogan. “It’s apparently a designer anabolic steroid, so what I think that means is that it’s one of these steroids that’s been concocted to get around the rules.

“The test are getting way more sophisticated, so who knows? Lombard must have thought that he couldn’t get in trouble for this s**t. I don’t understand it.”

“Anderson was coming back from a broken leg and he tested positive for metabolites,” said Rogan. “It was leaving his system, a very trace amount. If that was the case, it could very well be that he got on some steroids to heal up quicker. Because what steroids do, is they allow you to recover quicker.

“So if he’s 39 years old and he broke his f***ing leg, you’re talking about a long-ass period of recovery. Or you take steroids and you recover in nine months instead of 15 months or fill in the blank. That could be what’s going on, but the reality is it’s illegal. You can’t do it. If it takes you 15 months, the excuse can’t be, ‘I’m going to give you some illegal drugs so you heal quicker. This is the only reason you take these drugs. Don’t worry about it, you’ll be fine.’ No, you’re never allowed to take steroids.”

Does MMA have a large PED problem? High-profile fighters like Georges St-Pierre certainly thinks there is. As for the numbers, while the out of competition testing still have a small sample size, known cases have shown that about 31% (5/16 fighters) have failed since random drug testing was started by athletic commissions.