LOS ANGELES — Dallas Mavericks owner Mark Cuban is putting his money where his mouth is in studying the potential benefits of human growth hormone use for athletes recovering from injuries. 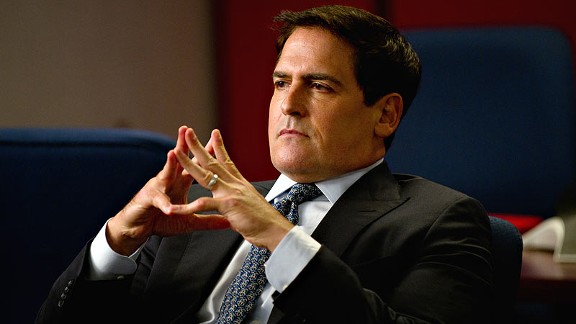 Cuban said Thursday he has made a significant financial commitment to fund a potential university study on the issue.

“And it’ll be geared around one type of injury that has hundreds of thousands of examples a year. So we’ll be able to do a placebo environment without hurting anybody, right? So here’s the way we do it now. And here’s how we do it with HGH. So hopefully it will accelerate recovery.”

Cuban declined to divulge many details because the study needs approval from the Food and Drug Administration and Drug Enforcement Agency. He would not specify the university that plans to do the study other than to say it has a highly respected medical school.

Because of the need for approval from the government agencies and other paperwork, Cuban is not certain when the study would begin.

After discussing the issue publicly, multiple universities made proposals to him.

“I just want to know what reality is,” Cuban said. “And if we can improve recovery time, obviously that’s a plus for all of us, but there was never any basis in fact for not allowing it for use [while recovering from injuries]. It was all marketing. So let’s find out. Let’s find out what’s real and not real.”