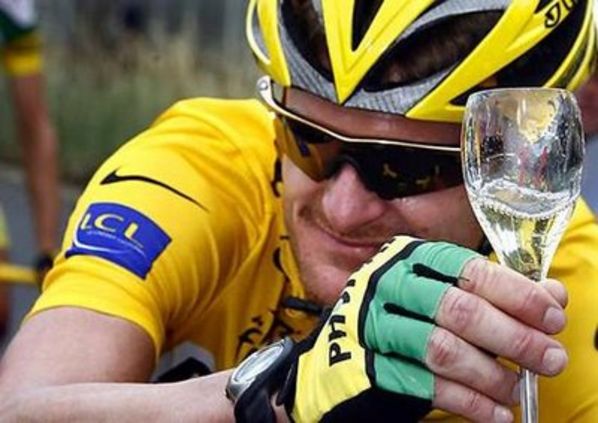 Disgraced American cyclist Floyd Landis claims that it is easy to use anabolic steroids, human growth hormone and erythropoetin (EPO) in professional cycling without getting caught by the ever more invasive doping controls. He made the followingÂ commentsÂ regarding his experiences as an elite cyclist in anÂ interview forÂ SportschauÂ onÂ German television ARD last week:

"It is easy to take anabolics, whether it is testosterone, growth hormone or something like that; and EPO and to make blood transfusions. You can easily do all of that without getting caught, and we routinely did it."

While Landis credibility has been seriously compromised by his previous dishonesty over his own doping, such an allegation about doping in cycling is not without merit. John Hoberman, a doping expert and professor at the University of Texas in Austin, described theÂ state of cyclingÂ when he wrote the essay, "A Pharmacy on Wheels - The Tour De France Doping Scandal", for MESO-Rx in 1998.

"The Tour debacle has finally made it acceptable to say in public and without provocation what many have known for a long time, namely, that long-distance cycling has been the most consistently drug-soaked sport of the twentieth century. "

Has anything really changed since 1998? Some claim that the World Anti-Doping Agency (WADA) is now "winning the fight against doping in sports" since its creation in 1999 (in direct response to the 1998 Tour de France doping scandal). However, this assertio,n of the efficacy of WADA, may be as deceitful and dishonest as the athletes who dope. If anything, the increase in the number banned cyclists caught by WADA doping controls only confirms the undeterred doping in the sport rather than support contention that it is eliminating, or at least reducing, doping in cycling.