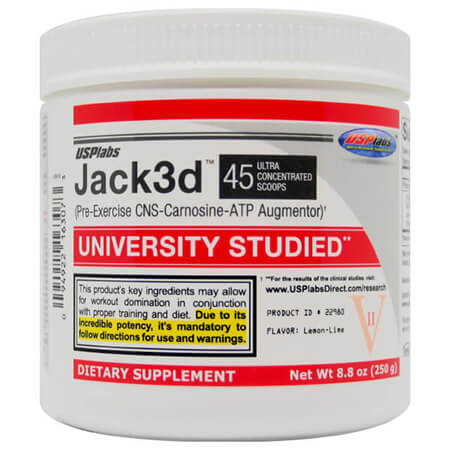 The misbranding charges all relate in part to OxyElite Pro, which was recalled in 2013 in the wake of an investigation by the Food and Drug Administration into whether the supplement caused liver injuries in consumers. All of the defendants were charged in a 2015 indictment returned by a Dallas federal grand jury in the Northern District of Texas. “Dietary supplement makers may not disregard the law and trick consumers about what is in their products,” said Assistant Attorney General Jody Hunt of the Department of Justice’s Civil Division. “Consumers are entitled to trust that the products they consume are safe. We will continue to investigate and prosecute those who enable the sale of mislabeled and potentially unsafe dietary supplements.” The indictment alleged that the defendants participated in a conspiracy to import dietary supplement ingredients from China, including the stimulant known as “DMAA,” using false certificates of analysis and false labeling, and then lied about the source and nature of those ingredients. According to the indictment, the defendants told some of their retailers and wholesalers that USPlabs products contained natural plant extracts, when in fact they contained a synthetic stimulant manufactured in a Chinese chemical factory. The indictment also alleged that the defendants sold some of their products without determining whether they would be safe to use. According to the indictment, USPlabs products related to the conspiracy brought the company hundreds of millions of dollars. In pleading guilty, Doyle, Geissler, and Patel admitted that they imported substances with false and misleading labeling in part to avoid law enforcement and regulatory agency attention. Willson and Hebert admitted that they helped to cause a dietary supplement to be shipped with false labeling regarding the ingredients it contained. “Consumers deserve to know exactly what’s in their dietary supplements,” said U.S. Attorney for the Northern District of Texas Erin Nealy Cox. “We cannot stand by as supplement companies deceive customers – especially when they use untested, suspect ingredients in their products.” “Americans who choose to take dietary supplements expect that those products are safe and properly labeled,” said FDA Commissioner Scott Gottlieb, M.D. “Dietary supplement labeling that falsely or misleadingly declares its contents presents a risk to the public, and the FDA will exercise its full authority under the law to bring to justice all those who produce and distribute misbranded dietary supplements.”    Doyle and Geissler pleaded guilty before U.S. Magistrate Judge Renee Harris Toliver. Patel, Willson, Hebert, S.K. Laboratories, and USPlabs pleaded guilty before U.S. District Judge Sam A. Lindsay. Patel faces a maximum sentence of six years’ imprisonment; Doyle and Geissler face up to five years’ imprisonment; and Willson and Hebert face up to three years’ imprisonment. The individual defendants, together with the companies, agreed to pay criminal fines and forfeitures totaling about $60 million. The court set sentencing hearings for Willson and Hebert on July 8, 2019, for Patel and S.K. Laboratories on Aug. 12, 2019, and for USPlabs on Aug. 19, 2019.  The remaining sentencing dates have not yet been set.        The case was investigated by FDA’s Office of Criminal Investigations. The case is being prosecuted by Trial Attorneys David Sullivan, Patrick Runkle, and Raquel Toledo with the Department of Justice’s Consumer Protection Branch, and Assistant United States Attorneys Errin Martin and John DelaGarza of the U.S. Attorney’s Office for the Northern District of Texas. Additional information about the Consumer Protection Branch and its enforcement efforts may be found at http://www.justice.gov/civil/consumer-protection-branch. For more information about the U.S. Attorney’s Office for the Northern District of Texas, visit its website at https://www.justice.gov/usao-ndtx.