People taking the protein supplement L-norvaline should be aware of its potential for harm, scientists say. L-norvaline is an ingredient widely used in body building supplements and is promoted as a compound that can boost workouts and aid recovery. Similar compounds have been linked to neurodegenerative diseases and a study on human cells, by scientists from the University of Technology Sydney, suggests L-norvaline may also cause damage to brain cells. 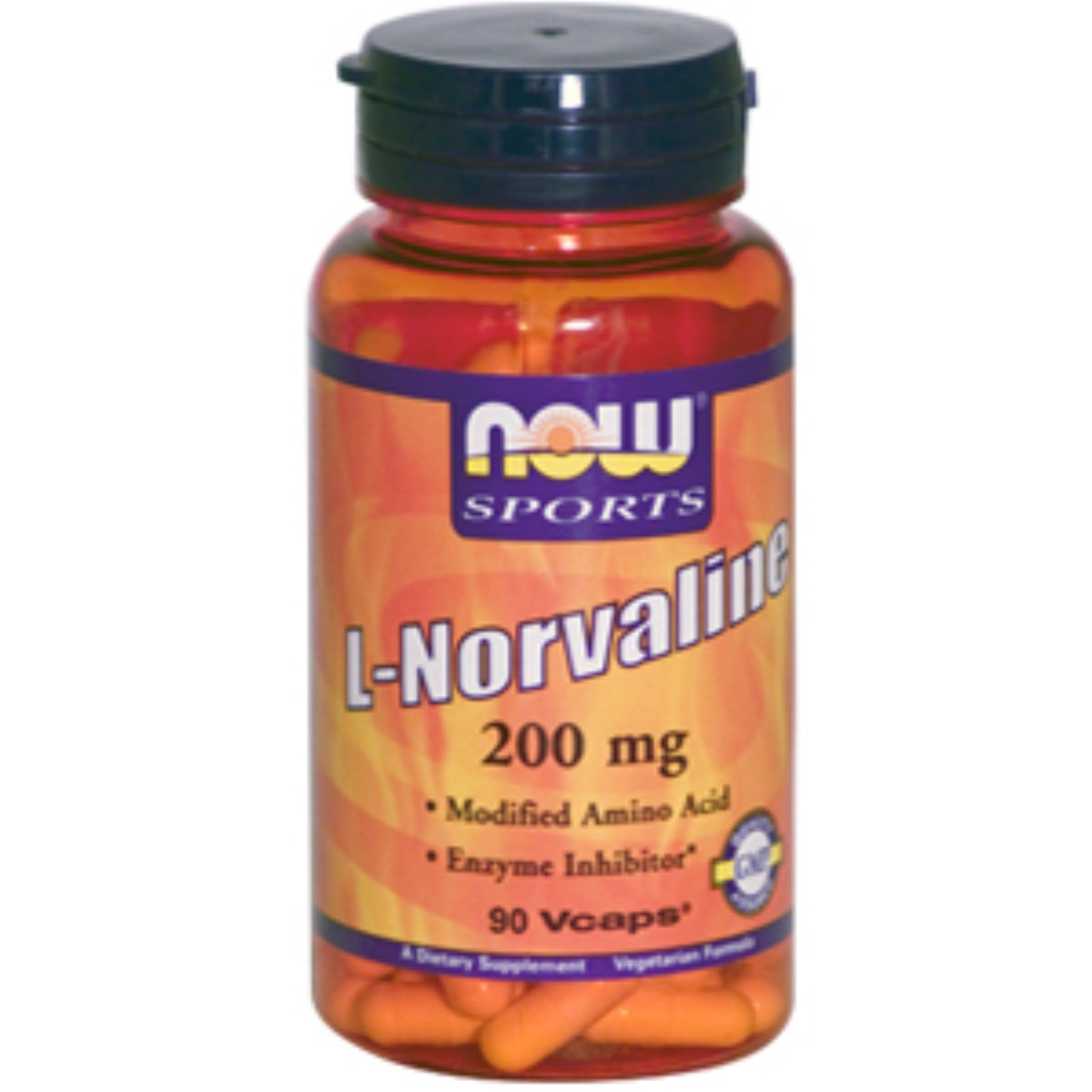 The study, published in Toxicology in Vitro showed that even at relatively low concentrations the amino acid L-norvaline could make cells unhealthy and eventually kill them. Proteins in our diet contain amino acids that are released in our gut and then used by our bodies to build new proteins. L-norvaline is one of hundreds of amino acids that are not normally used to make proteins in humans. In recent years the popularity of dietary supplements to enhance body strength and muscle performance has meant that many now contain lots of unusual amino acids that can do harm. Lead author of the study Kate Samardzic said that the highest consumption of amino acids is among athletes and bodybuilders. “Protein requirements are higher in very active individuals and proteins are considered to improve and increase performance. The demand for amino acids in supplements has expanded but in addition to the normal protein-building amino acids other ‘non-protein’ amino acids are being taken,” the UTS School of Life Sciences PhD candidate said. “Some non-protein amino acids are toxic because they can mimic protein amino acids and deceive the body into making faulty proteins; a property used by some plants to kill predators. “Some plants can even release non-protein amino acids into the soil to kill other plants so that they can have access to all the nutrients. Chemical warfare among plants is a well known phenomenon. Since there was evidence that L-norvaline has antimicrobial and herbicidal activity we examined its toxicity in human cells,” Samardzic said. This is the first study that investigates the toxicity of L-norvaline in human cells, specifically testing its effect on the health of brain cells arising from its ability to mimic protein amino acids. Associate Professor Ken Rodgers who led the research said the study revealed that L-norvaline while, it might initially allow cells to produce more energy, after a while the machinery of the cell that generates the energy is damaged. People are taking supplements such as this without really knowing much about what the long-term consequences might be. https://www.sciencedaily.com/releases/2019/02/190207102627.htm