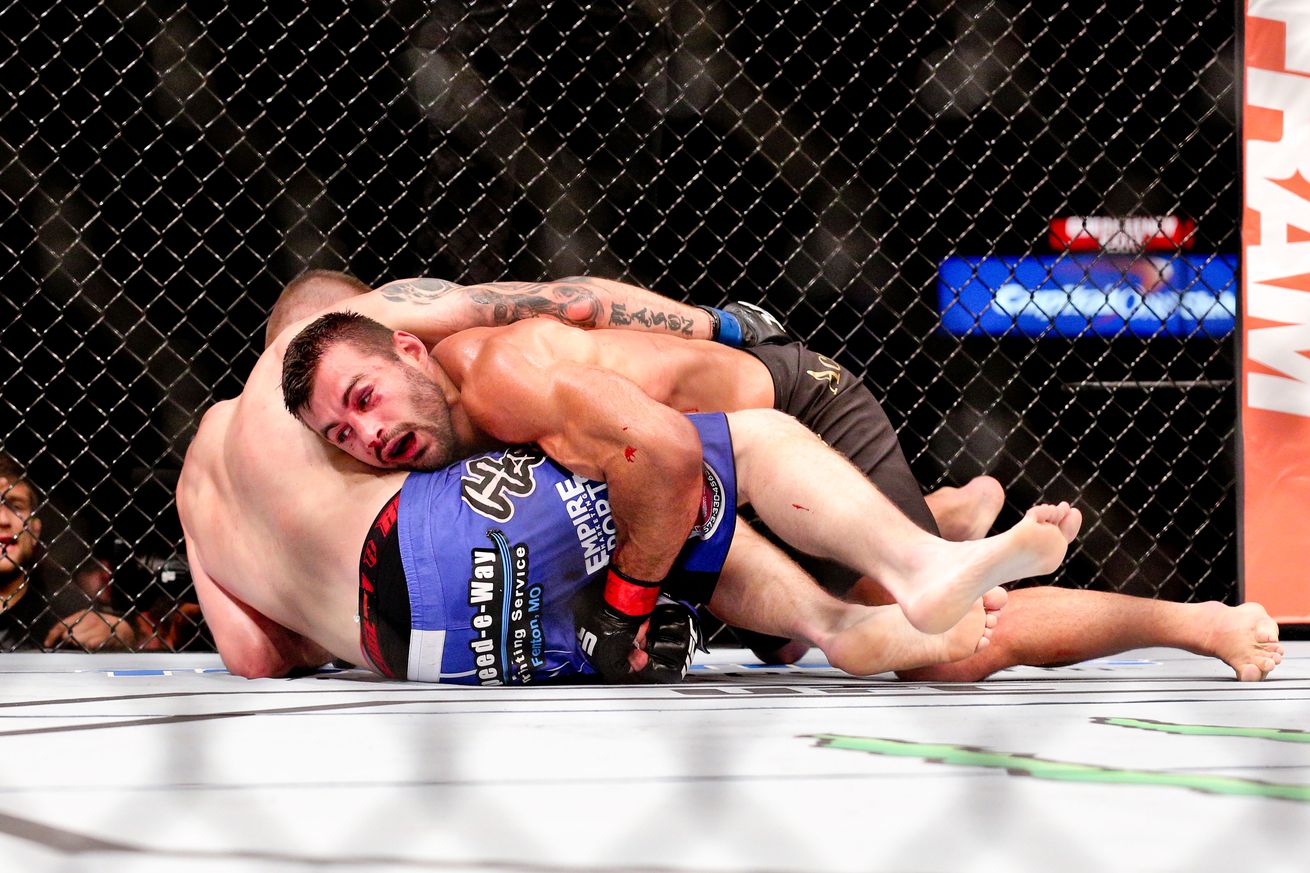 The boys and girls at United States Anti-Doping Agency (USADA) are not playing around.

Ultimate Fighting Championship (UFC) middleweight Ricardo Abreu has been suspended for two years by USADA after an out-of-competition test taken on June 3 showed that Abreu tested positive for steroids; specifically Norandrosterone and noretiocholanolone, according to USADA.

Abreu has not competed since June 2015, a loss to Jake Collier at UFC Fight Night 68.

The defeat was the first for Ricardo, who is not eligible to return to action until July 1, 2018.

USADA has been on fire as of late, catching countless fighters over the last couple of years, most recently suspending Chad Mendes for two years for his infraction, as well.

Of course, the most notable positive results came form former light heavyweight champion Jon Jones and Brock Lesnar, who were both flagged by USADA before and after UFC 200, respectively.